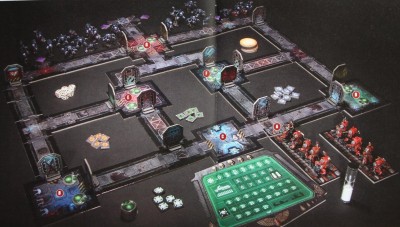 A new teaser appeared on the Games Workshop What’s New Today page showing off a teaser for what is without a doubt to be a new print run of the WH40K Space Hulk board game.

Earlier there were rumours, but now actual information and contents have emerged.  As you can see below the contents of the box are very much the same as the 2009 version of the game and once again you’re getting a very nice looking and indeed quality product.

In the new White Dwarf it appears as if the focus is on running the Beachhead mission and it shows off the game quite nicely.  There is even the Boarding Torpedo tile.  The pictures below show off some of the tiles in the game including one of the new ones that is part of the Hard Vacuum mission. It represents a breached section of the Space Hulk that your Terminators must trudge through and it does have a nice design and feel to it giving you a claustrophobic feel.

As well as the actual release there is also a White Dwarf Exclusive mission that’s called Disable the Shields.

English Only Re-Release of the 2009 Version4 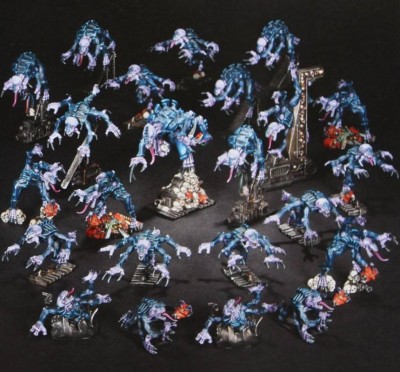 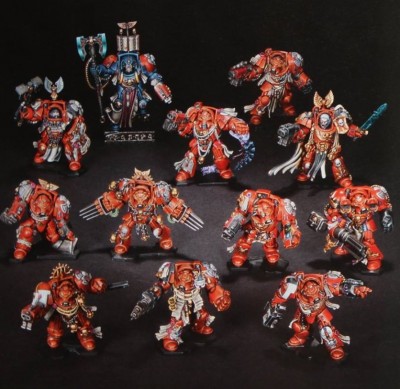 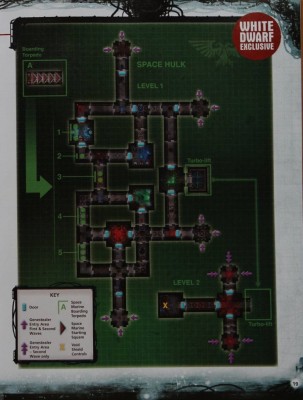 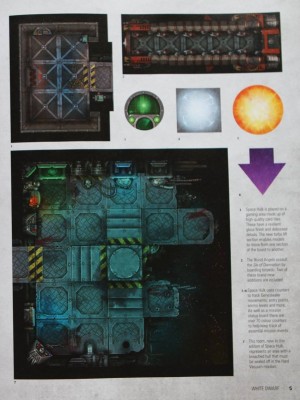