Who would think that something as simple as FONT choices would be so hard? I never would have thought so, until delving down the rabbit hole on designing Character Boards for Into The Black.

Opinions are like noses; everybody’s got one (clean version!) and do those opinions come out when you’re looking for help making choices.

You should use Font X, because it’s the best font available.

No No, font Y is the best to use because Font X is overused!

Did you know that you’re using the most ubiquitous sci-fi font there is? You should use one that you have to pay for to differentiate yourself

We’ve used some of the suggestions given regarding fonts. We’ve played around with the font sizes, spacing, kerning, bolding. The final verdict? Undecided! At least undecided on the font for the rules/abilities texts. We don’t want it to be fancy because it should be easy to read, but we certainly don’t want to use boring old Arial or Helvetica do we? The only font we know for sure that will stick, at this point, is the main “sci-fi-ish” font used in the games title and the character board titles. Some may say it’s “ubiquitous” or “overused”, but we like it and so far our target audience likes it. And let’s face it, in a battle of graphic designers vs target audience, who do you think is going to win, every.single.time?

Speaking of opinions, COLOUR is another tough choice. Here we are, designing these beautiful character boards (/pat-self-on-back) and we go looking for opinion and suddenly our world is turned upside down. We’ve had suggestion to use colours on the icons/stat boxes to make them “stand out”. We’ve had suggestion to use texture on them to make them more “sci-fi”. Then we’ve had yet another group of people saying to leave them white. Not only that, but a mixed opinion on the glow as well. Designers seem to think glow “always looks bad”. Target audience seems to think the glow looks “cool” and makes the icons stand out. Again, guess who will win that argument? 😉

So, let’s leave it here for all to see .. all the various iterations of our WIP Character Board, to date! 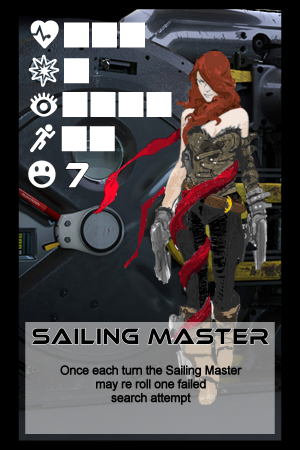 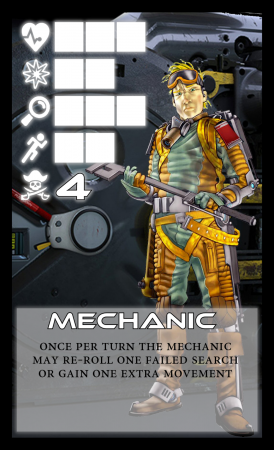 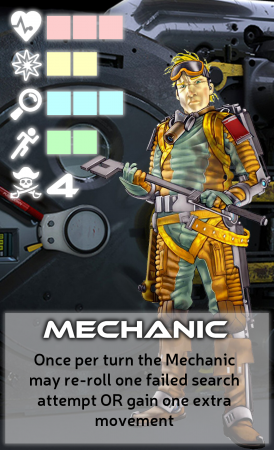 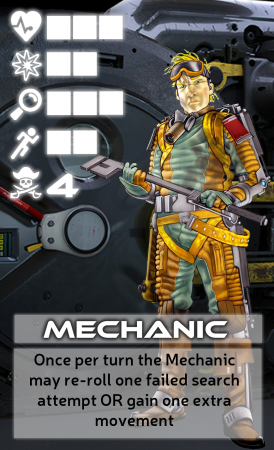 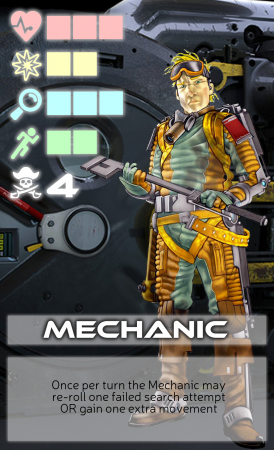 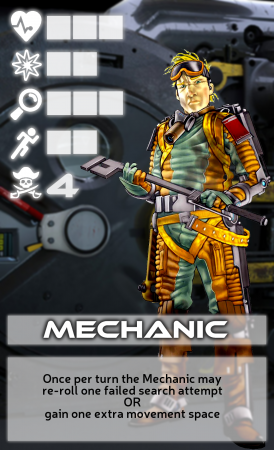 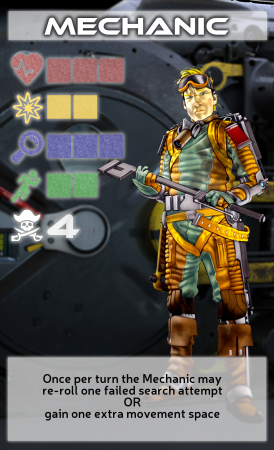 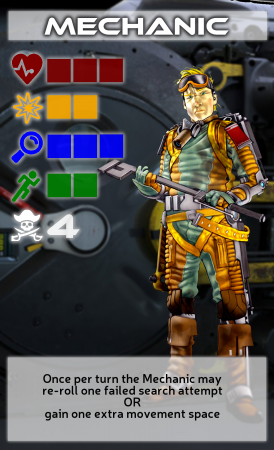 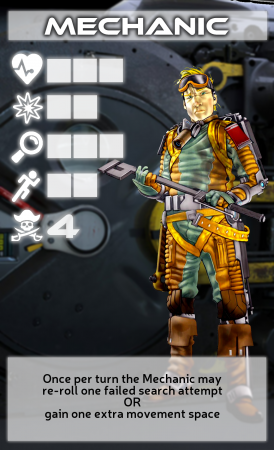 Does anyone have any options, or thoughts on these? Thanks! Your opinion is, as always, appreciated (even if everyone has one)!