Asmodee Digital has announced that digital version of both Mysterium and Horrible Games‘ Potion Explosion will be coming in December of this year.

Mysterium will be released for both the PC and mobile devices in conjunction with Playsoft Games. Prices for iOS and Android will be $6.99 and Steam will be $9.99.

Potion Explosion will be available for iOS and Android for $6.99, and is being published with the help of Studio Clangore.

Asmodee Digital is proud to present the digital adaptation of the award-winning magical game Potion Explosion, by Horrible Games. Developed by Studio Clangore as a faithful digital version of the board game, it will be available on mobile devices in December. Attend the Horribilorum Sorcery Academy for Witty Witches and Wizards and attempt to become the head of the class by creating incredible potions! 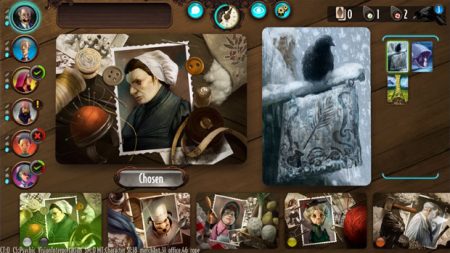