Warlord Games is releasing something from two different major theaters of WWII in the newest Bolt Action releases.

For the Pacific theatre, there’s the Type 91 So-Mo Armoured Car, which has parts to make it run on both roads as well as railroads. In the European theatre there are several bundles for Warlord Games’ Operation Sea Lion and Operation Gigant supplements.

Taking over the Pacific is the Imperial Japanese forces, armed with the new Type 91 So-Mo Armoured Car.

Also referred to as the Type 91 broad-gauge railroad tractor, the So-Mo has the unusual distinction of being able to quickly switch from road to rail. The So-Mo and its six crew could achieve speeds of around 25 miles per hour on roads and almost twice that on railroads.

On the eve of the German invasion, the British and German forces finalise their preparations.

Tasked with defending Britain with everything it’s got, the BEF uses the LDV and their ingenuity to help stave off the German onslaught. 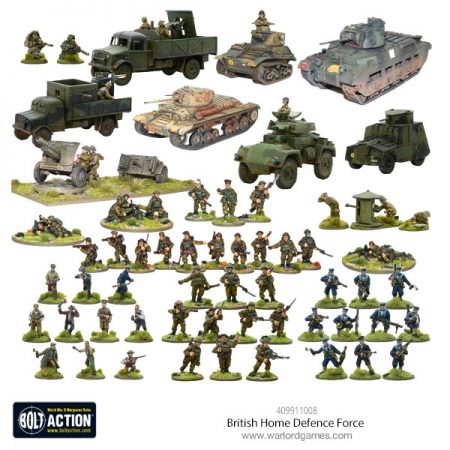 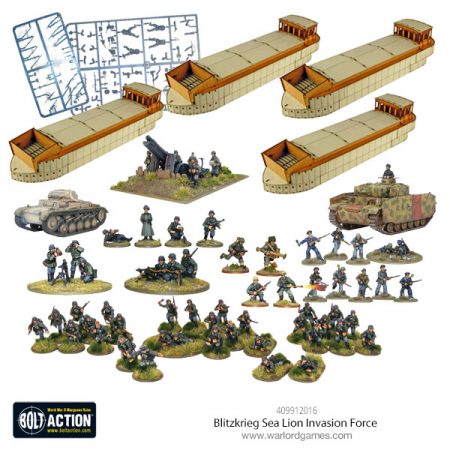