The Death Star is nearly complete—and it’s time for battle to be joined in the skies above Jedha, Scarif, and Eadu. Fantasy Flight Games is proud to announce the two expansion packs that make up Wave XIV for X-Wing™!

With these two new expansion packs, you’re drawn directly into the breakneck starfighter conflicts of Rogue One and the beginning of the Galactic Civil War. You may fly with Saw and his partisans, willing to fight for freedom from the Empire at any cost. Or, you may join up with the Galactic Empire and ferry your elite troops into combat in a TIE reaper. No matter which side you support, the starships and upgrades of X-Wing Wave XIV take you into frantic battles for the survival of the Rebellion and the destruction of the Empire’s ultimate weapon. 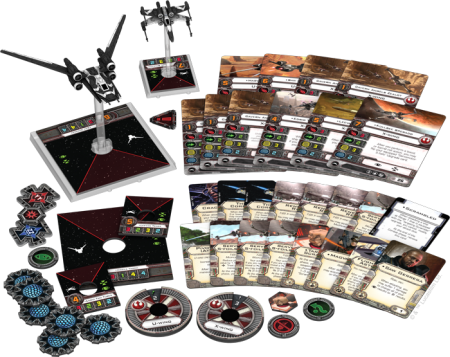 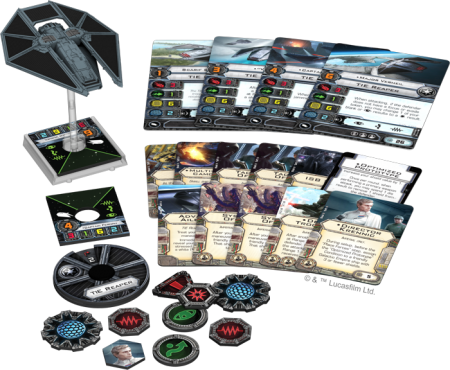