Within the Emperor Palpatine Commander Expansion you’ll find everything you need to add Emperor Palpatine to your army as a commander—leading the Imperial forces on his own or alongside another Imperial commander such as his apprentice, Darth Vader. A single unpainted, easily assembled miniature depicts a cloaked Emperor Palpatine plotting his next move, while three upgrade cards allow you to tap into his mastery of the dark side of the Force. Finally, three new command cards give you more options for determining your battle plans, letting you make use of the Emperor’s abilities as a master strategist.

The Imperial Royal Guards Unit Expansion contains everything you need to add a unit of Emperor Palpatine’s personal bodyguards to your army. The squad of four unpainted, easily assembled miniatures stands ready to protect the Emperor or do his bidding on any planet across the galaxy. The Royal Guard is also accompanied by five distinct upgrade cards that invite you to outfit them with even more tools for protecting the Emperor.

Both expansions are expected to release in Q4, 2018. 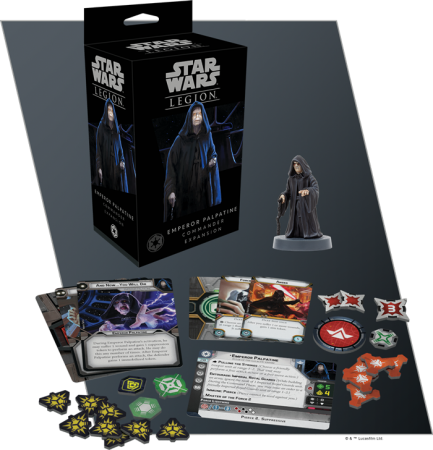 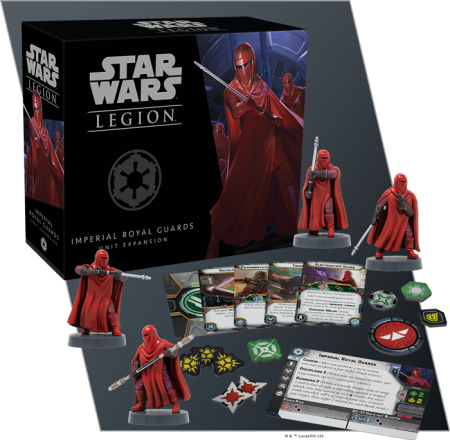